Elevate Your Dashboard Interactivity In Dash

Beginner’s guild for implementation of callbacks in dash code 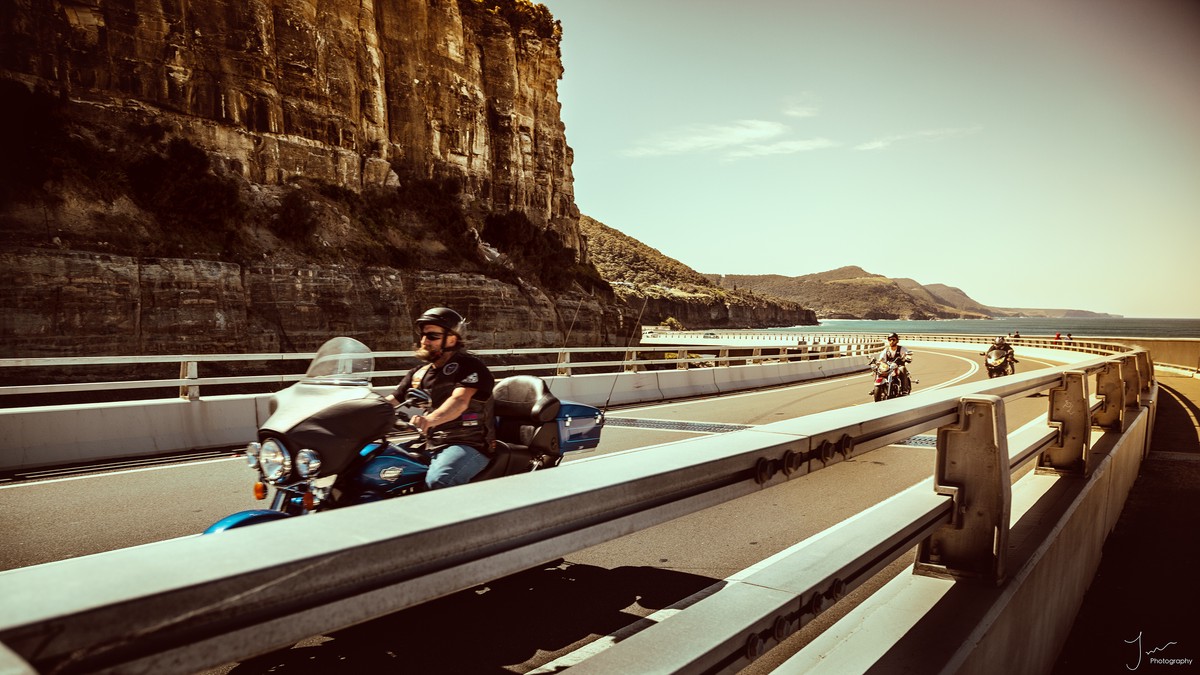 Last week, I shared with you how to make a dashboard to track the spread of coronavirus using Dash in python, from which you can have a real-time overview of the numbers of global coronavirus cases, including confirmed, recovered and deaths cases, and their distribution on a world map.

As for the first version, we implemented basic dash functions and obtained a static application interface. In other words, except for the native interactions offered by plotly (e.g. hover text display and map exploration on graphs), all content displayed on screen are set once the application is lunched on user’s browser. Users may finish using the dashboard within a couple of seconds and bounce away.

As a web-application in general, a leading indicator of its overall health is engagement rate, which represents the percentage of users who remain active within your application over a defined period of time. This is particularly crucial for commercial web-application that depends on steady user stream to generate revenue (Of course this is not the purpose of my dashboard application, however, to lead to the topic of this post, let’s pretend we are building a “commercial application” for now). One simple and effective way to increase the engagement rate of a web-application is to elevate its interactivity with user.

As you can see, compared to the first version (heading figure in my last post), a data table is placed next to the map in the latest version of the 2019-nCoV tracking dashboard (Figure 1). Two types of interactivity are added along with this data table, 1. user can sort rows by any one of the four columns (i.e. Country/Region, Confirmed, Recovered, and Deaths); 2. map will update automatically to a zoom-in view of the Country/Region once user select a row in the table (e.g. when select “Mainland China”, map will zoom into China and show cases numbers of each province).

These two features may help to retain users within the dashboard for a longer time as results displayed on the map can be based on their own interest and selection.

In this post, I will share with you how to achieve aforementioned interactivity using callbacks in dash. As usual, you can access all required data and the jupyter notebook from my Github.

What is callbacks in dash

In dash, a callback can be understood as a two-way tunnel linked between python function and the application.

Specifically, two types of cargo, Input and Output, are delivered inside a callback from two directions, Input is the cargo delivered from app to function, which generated via user’s actions in the app (e.g. input a value, select a row, select a item from dropdown menu, hover cursor above a scatter point etc.). Reversely, Output is the cargo from function to app, which returned by the function based on Input.

In the following example adopted from Dash tutorial, we can see that the two components (i.e. dcc.Input() and html.Div()) within the html.Div() container each has an id. These two ids have assigned to Output and Input in the callback, respectively. Consequently, value input by user (value property of dcc.Input with id as ‘my-id’) will be passed to update_output_div(input_value) and the returned result will be assigned to children property of html.Div() with id as ‘my-div’.

Most importantly, callback monitors the input cargo traffic in real-time. As in above example, update_output_div(input_value) is triggered once there is a change inside the input box and the children content updates immediately (Figure 2). This feature enable users to see feedbacks from the application immediately after making an action.

You may notice that the component_property is just the property of a given component, which means that we can return any properties of a component via a callback function.

Once we figured out the concept of callback in dash, let’s dive into the code of my dashboard.

Callback in this dashboard

Here I first added one more html.Div() (Figure 3, line523-line563) sub-container inside the container where the map resides. Within this sub-container, there are two components, html.H5() for the title and dash_tale.DataTable() (**Dash DataTable is an interactive table component designed for viewing, editing, and exploring large datasets) for the data table.

Still remember the first type of interactivity, the sorting function? This one is simple, it can be directly set by sort_action (line536, it enables data to be sorted on a per-column basis, which accepts any one value of none, native and custom) within DataTable component. Here we just used native, which sorts data based on their types (e.g. ascending for number and alphabet for string).

To be able to select row in the DataTable, we also need to set row_selectable='single' (line534), the selection UI will then display in front of each row of data.

As for the map component (i.e, dcc.graph()), you can find that its id is ‘datatable-interact-map’ (line519) while the DataTable component with an id of ‘datatable-interact-location’ (line529). These are two ids used in the callback. I like to use meaningful id names which helps to maintain the code in future.

Alright, everything in the app side is ready, now let’s move to the callback part. In our case, as the Input cargo, we have derived_virtual_selected_rows (this is not an arbitrary name, it is a list of index of select row for dash_table.DataTable component) from DataTable, the cargo will then deliver to the function to return a figure property for dcc.graph().

Thus, as shown in Figure 4, we assigned corresponding id to Output and Input, in the meantime, tagged correct property for callback to monitor. Note that Input must be in a list.

Last, let’s finish the function side. The interactivity we want is to let user to select one row from the DataTable, map will then automatically move to and zoom-in the selected Country/Region. In addition, at the start of the application, the initial center point and zoom-level should show the whole world map.

Hurray, we now add two types of interactivity for the dashboard using callback. I hope you find this post useful and now have an idea about callback in dash.

Here are lists I used to learn dash callback: